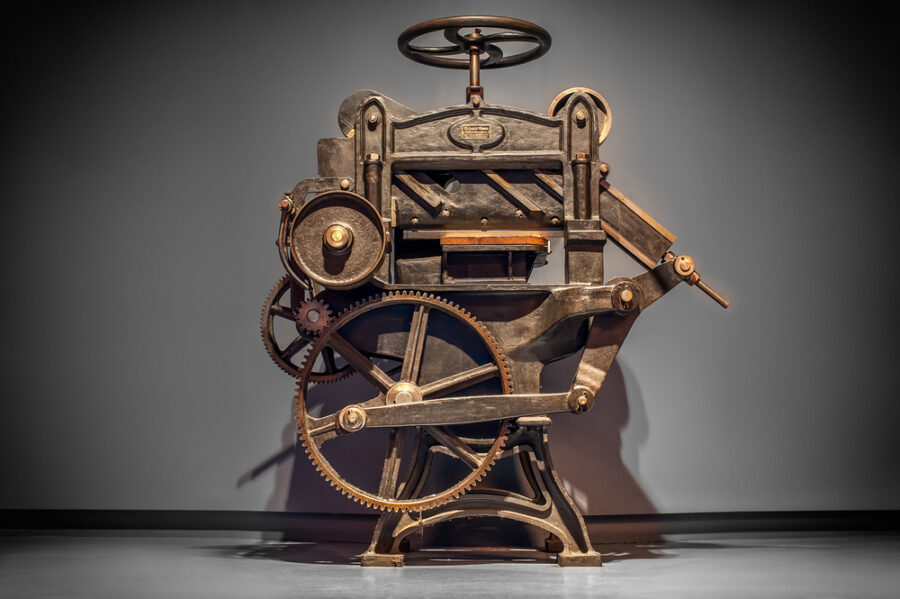 The world is moving at a faster pace than ever before. Things we have now weren’t even a part of people’s imaginations in the past. Countless inventions have changed the world and continue to do so in a new form.

Inventions are constantly subject to intensive thought and research to make them more and more efficient. Some ideas have evolved so much, it’s hard to recognize them in their original form! There’s quite a few examples of inventions changing permanently for the best. That being said, here are some of the inventions that keep changing with time:

The first potato slicers were, you guessed it, basic knives. With the exploration of the art of culinary and more uses for potatoes, inventors found creative ways to shape potatoes efficiently. For example, with the invention of french fries, chefs found themselves in need of a tool to chop hundreds of potatoes at once.

This led to the invention of the potato slicer shaped like a grid. The cutter swiftly turns a potato into french fries in less than 10 seconds.

The wheel is probably one of the few inventions that finds its use in so many other tools. The first wheel was designed to draw water out of a running river. Over time, people realized that it could also generate current.

Other than that, wheels began to find their way into efficient transport. It started by using logs under heavy objects to transport them from one place to another and continued to evolve into flat woods with wheels that required much less work. And today, wheels are almost completely unrecognizable compared to their first form other than the fact they are round.

The first vacuum cleaners were monstrous in size. They were so big, they had to be carried on a horse’s back to being taken from one place to another. Just up to a decade ago, they turned into knee-length drums with wheels and a pipe to suck up the dirt.

Eventually, hand-held vacuums entered the market. They weighed barely more than 2 kg and were perfect for minimal cleaning. Today, with the arrival of Dyson’s multi-functional vacuum cleaner, the vacuum industry is seeing a major revolution!

The first printers were gigantic and involved a simple mechanism to print a sheet of paper. It was also pretty time-consuming. Modern-day printers are less than 1/16th of the size of an old printer. However, consumer reports suggested that these desk printers could be more efficient. As a result, pocket-sized printers that print a paper in less than 10 seconds were born and they are the latest edition to the family of printers. Certainly a ground-breaking revolution in their industry.

The belief that every invention can be improved to make human life easier is what drives humanity and civilization to develop more and more. Constant improvements to existing technology will help us build a world that is almost fully functional and requires less human interference or manual labor. 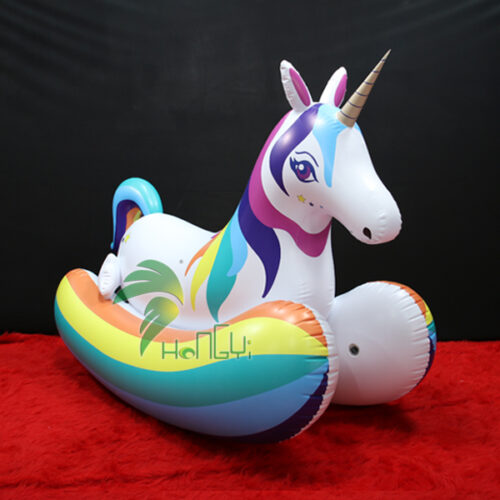 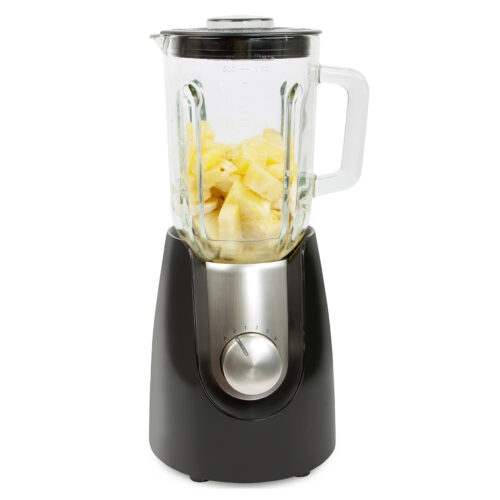 3 Tips To Find The Best Blender For Smoothies