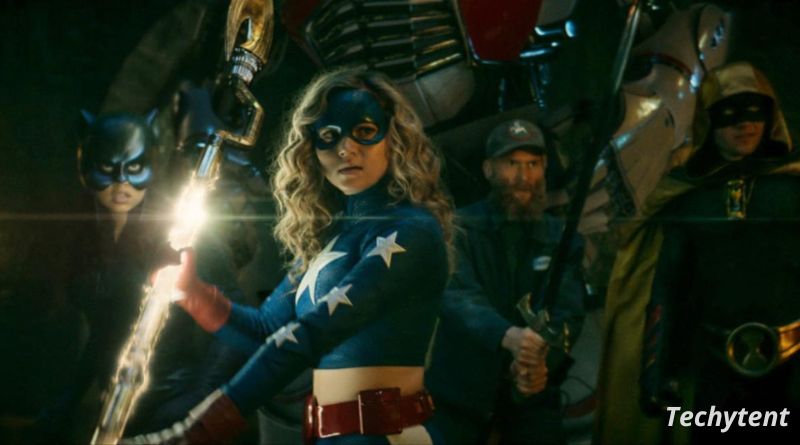 The third season of Stargirl is currently in development and is expected to air in 2022. The show will follow the same group of characters as they continue to battle the forces of evil. In season 3, the heroes will face new challenges and villains. Additionally, the show will explore the origins of some of the characters.

The first episode is slated to air in August 2022 on The CW. Viewership for the previous seasons of Stargirl has been strong, with many fans eager to see what happens next. The show has received critical acclaim for its take on the superhero genre. The cast and crew have also been praised for their work on the series.

There is currently no word on whether or not Stargirl will be renewed for a fourth season. However, given the show’s popularity, it is likely to be renewed. Its focus on family and teamwork has earned it a loyal following among viewers. Additionally, the show’s positive messages have resonated with many viewers.

Many fans are eager to see what will happen in season 3 of Stargirl. The plot is set to revolve around a murder mystery. The series is expected to continue focusing on family and teamwork while also exploring the origins of some of the characters. With strong viewership and critical acclaim, it is an exciting and unique show that inspires people of all ages.

Geoff Johns is the mind behind the series. According to CBR.com, he wrote in a letter: “I’ve written a lot of superhero stories in my career, but this is by far the most personal on every level. The cast, crew, and everyone involved has given their talent and passion to bringing STARGIRL to life, and I couldn’t be more grateful for them. I think their hard work paid off, and, at the very least, I hope you smile a few times while you watch Brec Bassinger, playing Courtney, and Luke Wilson, playing Pat, take up their mantles individually and together.

Stargirl is a television series that first aired on The CW in 2020. The series was developed by Geoff Johns and Greg Berlanti, who also serve as executive producers. The show is based on the DC Comics character Stargirl, created by Johns.

The show follows high school student Courtney Whitmore (Brec Bassinger) as she discovers her stepfather Pat Dugan’s (Luke Wilson) secret past. She learns that he was once a sidekick to the superhero Starman. After finding Starman’s cosmic staff, Courtney becomes the new Stargirl. She forms a team of young heroes known as the Justice Society of America to stop the villains of the past. 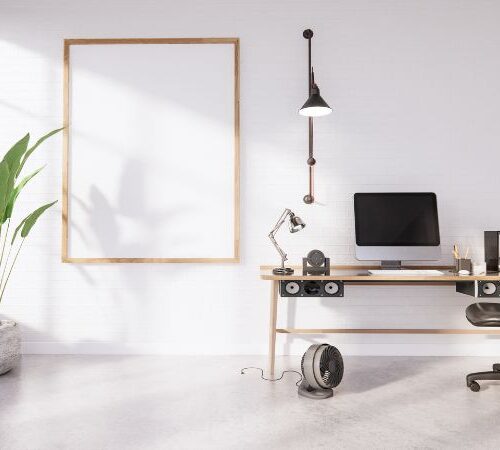 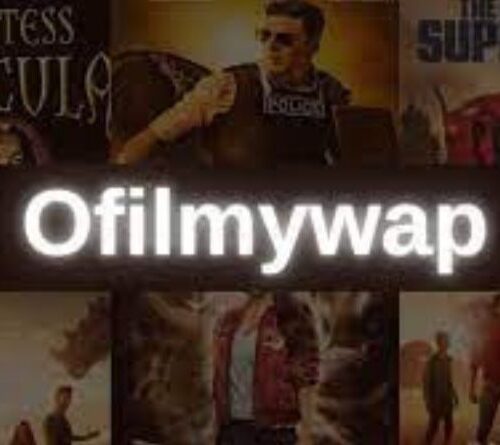