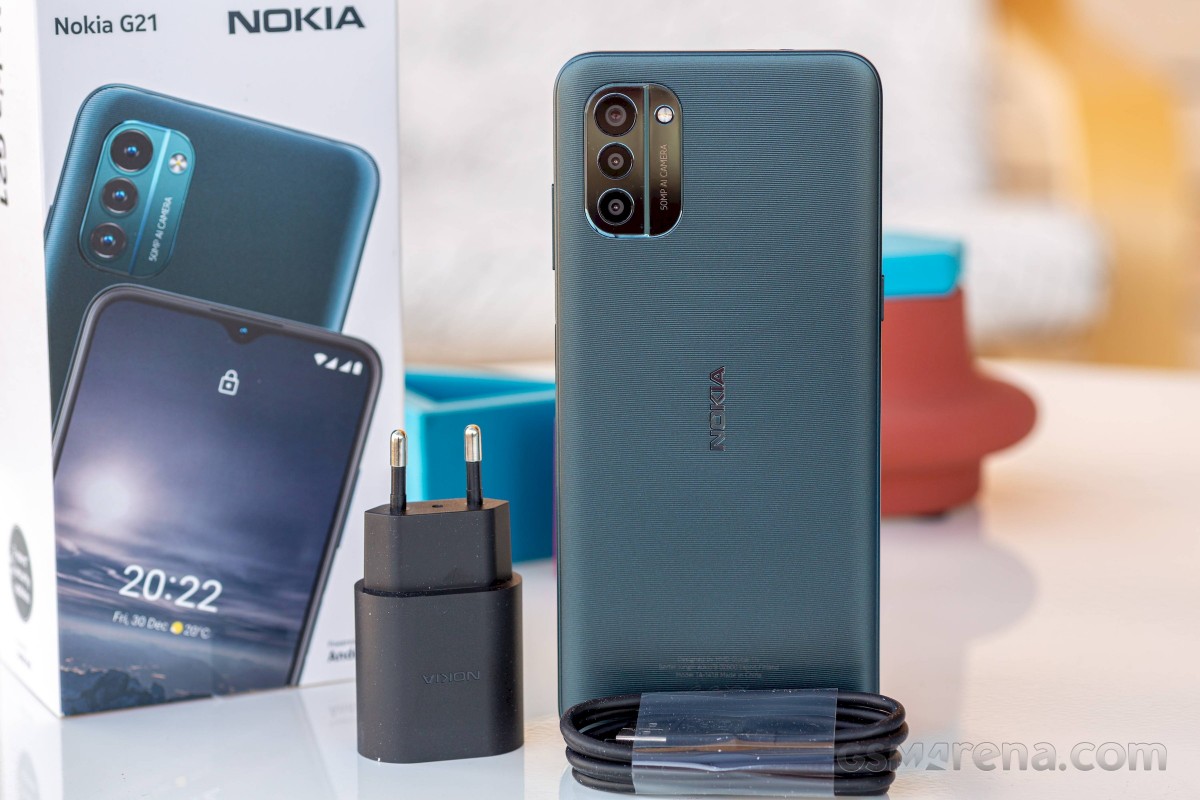 Nokia mobile company launching Nokia G21 smartphone. The price of this device is expected to be Rs.29,999/- & in USD is $224. Nokia G21 is expected to be launched on 04th April 2022. This is a 3 GB RAM / 64 GB internal storage variant of Nokia which is available in Nordic Blue, Dusk colors. 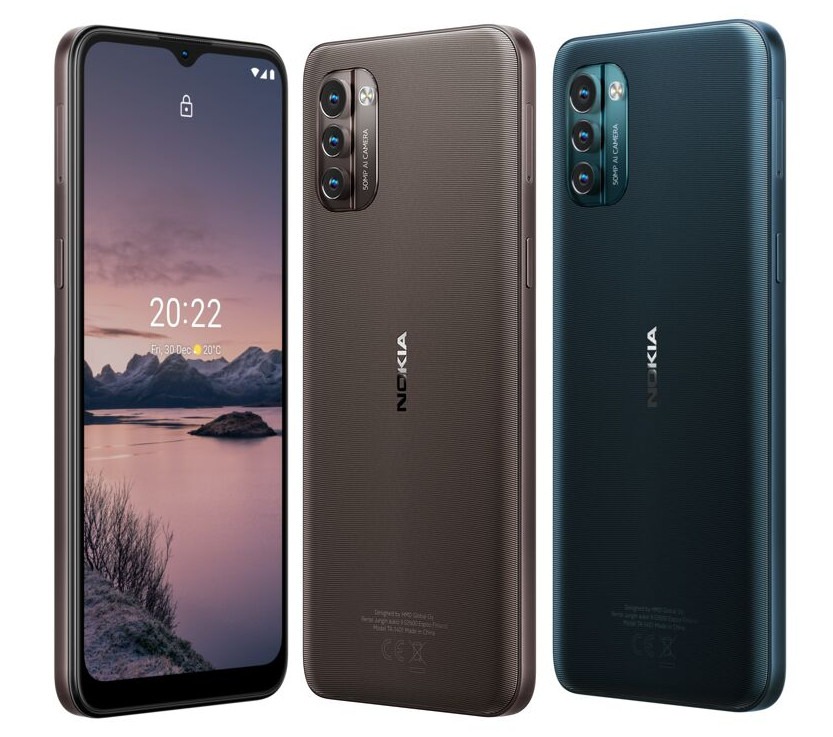 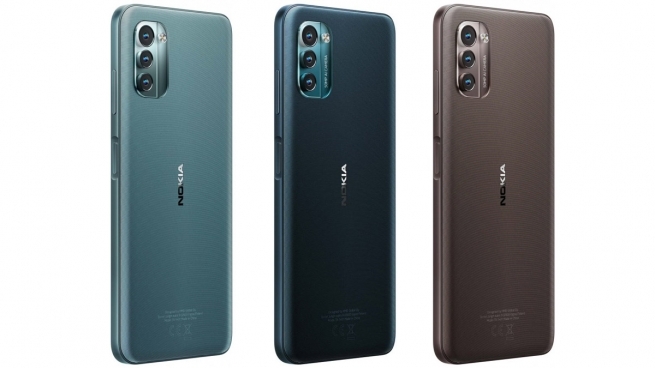 Nokia G21 – Still A Good Choice Smart tech Nokia is unveiling the G21 to the market soon. The company is reportedly working on a new smartphone to launch in the market. Now the Nokia is launching a new smartphone, and it will be succeeding the Nokia G20 which was launched last year.

The coming smartphone will be a mid-ranger and will be named a Nokia G21. The coming handset will be powered by one of the best chipsets that are called Unisoc T606. The upcoming new smartphone of the company Nokia’s G21 has got a 1.6 GHz Octa-Core processor that will perform at its best.

Also, there is a GPU of ARM Mali G57 inside this device. The upcoming smartphone Nokia G21’s going to be equipped with IPS LCD Capacitive Touchscreen. The display screen of the device measures 6.5 Inches that will ensure full HD plus a resolution of 720 x 1600 Pixels.

The new Nokia sharp G21 will be paired with 4 gigabytes of RAM that will ensure the fast execution of multitasks. The smartphone is packed with 128 gigabytes of native storage. The storage is enough yet the microSD slot will give you an option to expand the memory status of the smartphone.

Nokia has got a triple camera setup in this G21, the main sensor of the phone will be 50 megapixels, the other two lenses will be 2 megapixels macro, and 2 megapixels depth.

The upcoming device of the company G21 also has an 8-megapixel selfie camera for capturing photos and movies of your loving ones. The G21 is also packed with a side-mounted fingerprint sensor that will give you protection and it is still a good choice. Also, there is an Android 11 operating system to run this G21.

The battery of the G21 by Nokia is also a gigantic one with a 5000 mAh capacity Fast battery charging of 18W. The new Nokia G21 is a great competitor of the Samsung coming brands. 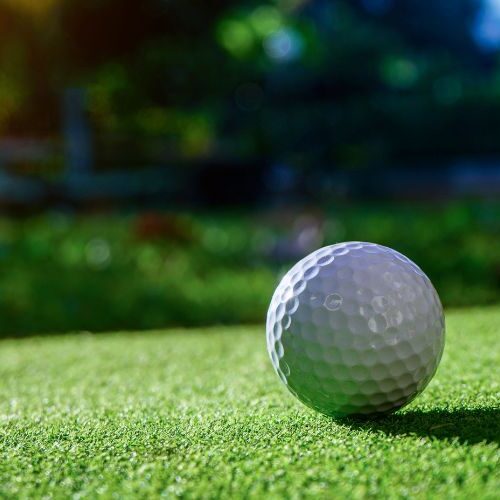 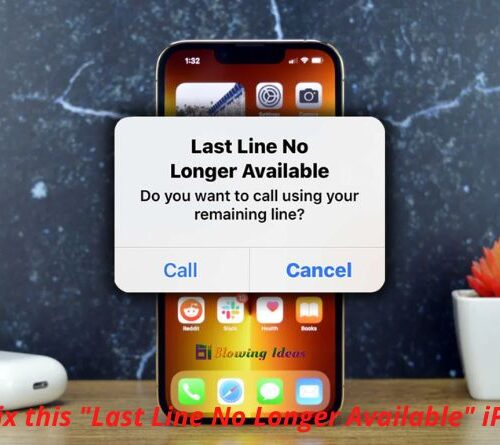 How to fix this “Last Line No Longer Available” iPhone Error 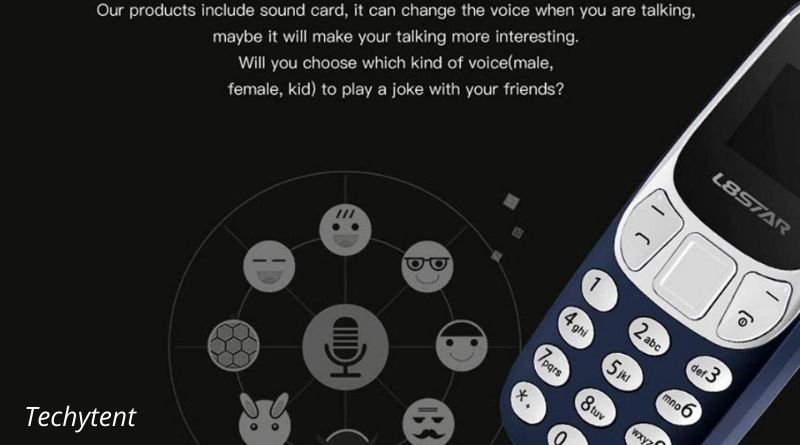