New Delhi. Former Royal Challengers Bangalore captain Virat Kohli’s bat is silent in the current season of IPL (IPL-2022). His poor form continues and he has managed to score only 128 runs in 9 matches at an average of 16. Meanwhile, the team’s head coach Ravi Shastri has said that Kohli should take a break for a while and leave the current IPL season. Shastri said that Virat has been playing cricket for a long time and he was also the captain.
Virat Kohli is the highest run-scorer in IPL. He has 5 centuries and 42 half-centuries to his name but he is going through a very bad period in the current season. Virat Kohli also left the captaincy before the start of the season and is now playing under Faf du Plessis. Meanwhile, former head coach of Team India Ravi Shastri has given him this important advice. 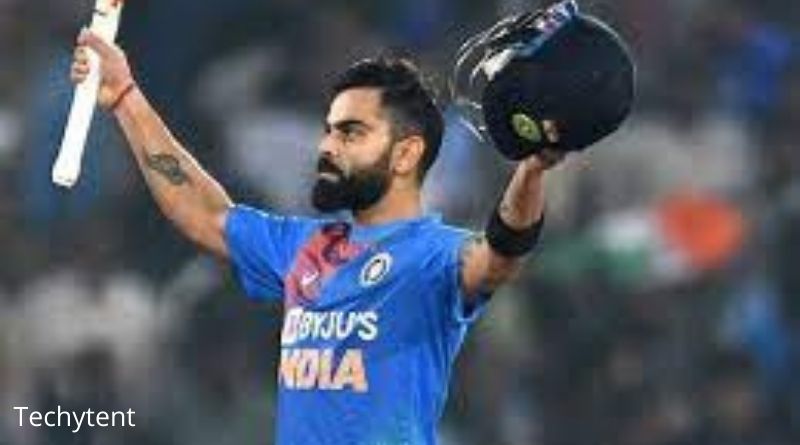 Ravi Shastri said on Jattan Supro’s YouTube channel, “I think it’s best for him to take a break because he has played non-stop cricket. He has captained the team India in all cricket formats. It would be very important for them to take a rest. You know that sometimes you have to keep a balance. If you want to prolong your international career and leave your identity for the next 6-7 years
Shastri added that he would give this advice not only to Virat Kohli but also to any other batsman who is struggling in this way. During the Indian game, it would be better for this star batsman to take breaks now. “You have been playing for 14-15 years,” Shastri said. Not only that, I will tell this to another player. If you want to play long and perform well for India, you have to draw the line where you want to take this break. Ideal break offseason. 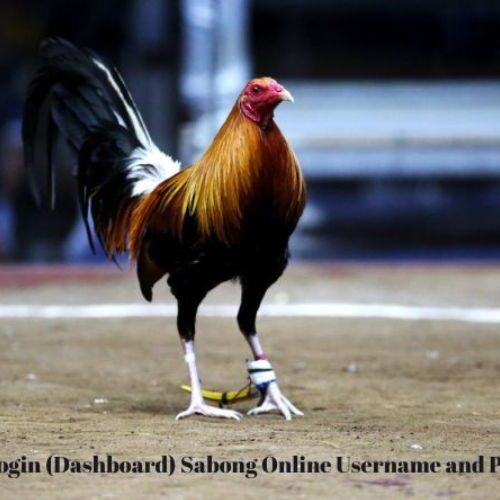 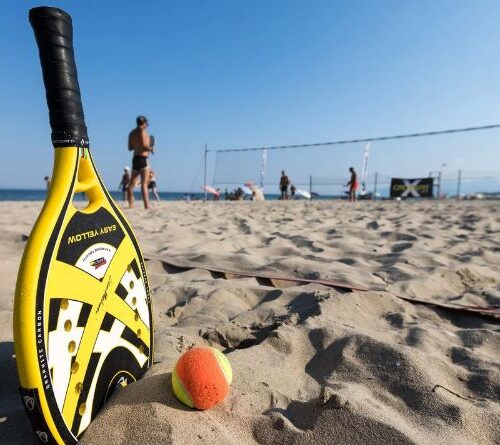