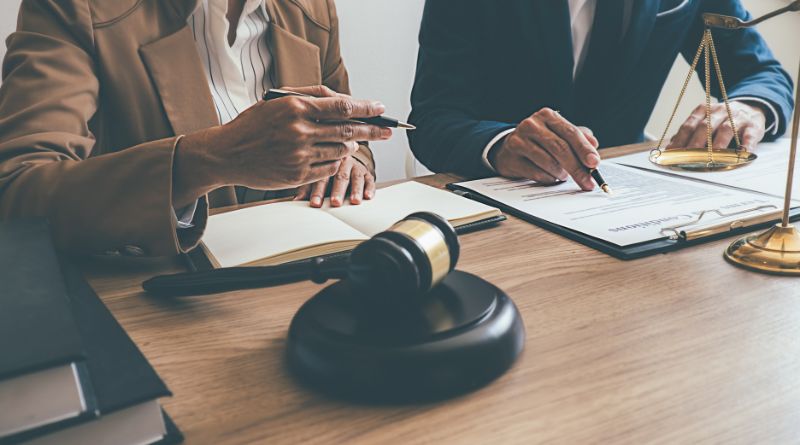 If the aforementioned conditions are satisfied, the courts may hear complaints made against parties based in other countries. Although Dubai courts are not part of the UAE Federal Court system, the way in which judgments are enforced and other civil litigation procedures are conducted comply with the Civil Procedures Law. The courts or other independent authorities that will have jurisdiction in the event of a dispute are frequently mentioned by the contract’s parties. However, if the UAE courts acquire jurisdiction over the aforementioned subject under the Civil Procedures Law, the law of the UAE prevails above the parties’ agreement.

The Law Firms in Dubai said that the Court of Cassation has ruled that jurisdictional clauses are unlawful if the subject matter conflicts with national public policy; as a result, Dubai court will have sole jurisdiction. Before signing any commercial contracts, exercise caution!

It is still up for debate whether decisions made by international courts will have any real weight in Dubai courts. In order to choose a competent jurisdiction, parties must carefully consider the enforcement process. If the civil actions were started before the appropriate court, the likelihood of any difficulties during execution would decrease to zero. Therefore, the contracts must be drafted and finalized by Corporate Lawyers of UAE, in which the parties must engage. You can also read about Legal Consultants in Dubai.

Furthermore, parties with claims against corporations registered in Dubai could feel compelled to file a lawsuit in a foreign country because of a clause in their contract, even though Dubai Courts are well-suited to handle such cases. Given the linguistic barrier in the UAE, they might potentially turn to the courts in their own nation for help.

The claimant still has the option to have the foreign decision enforced in Dubai Courts in the event that they obtain a judgment from a foreign court against a corporation registered in Dubai for whatever reason. According to the original court’s ruling, such enforcement is allowed under Article 235 of the Civil Procedures Law. According to Article 21, Dubai courts have jurisdiction over matters involving persons who reside in Dubai or involving assets located there. Article 235 also states that judgments rendered by foreign courts must be final and enforceable. If not, Dubai Courts won’t be able to make parties that live in Dubai subject to such rulings.

The UAE Penal Code’s provisions for “false allegations” may apply to making false claims there. We shall attempt to examine the idea of making false allegations or accusations under UAE law and the ensuing sanctions in this post. False reports made to judicial or administrative authorities in the UAE are a penal offense according to federal law No. 3 of 1987 and its revisions (the UAE Civil Code). Along with penalties, incarceration is a possible punishment. The element of “bad faith” is one of the key considerations made by UAE courts while investigating crimes involving false accusations. If any person goes to any law firm with this case, they will let them know about all these things and what will be the future hearings. Additionally, if a false accusation results in the conviction of another person, the original accuser will also face the same punishment.

According to Article 276: Anyone who, in bad faith, provides false information to judicial or administrative authorities regarding the commission by a person of an act or omission that results in a criminal punishment or administrative disciplinary action, even if no criminal or disciplinary action is taken, as well as anyone who, contrary to the truth, fabricates material evidence on the commission of a crime by a person, shall be subject to detention, a fine, or one of these two penalties If the invented offense is a felony, both cases will result in detention or a fine; if the faked crime results in a criminal judgment, the fabricated person will receive the same punishment.

Similarly to this, a false claim that is supported by forgeries is subject to forgery-related charges and sanctions. According to UAE law, forgery is “an act that modifies the truth of a written instrument in a way that causes prejudice and with the goal of replacing the false change with the genuine document.” Forgery is punishable by up to 10 years in prison as well as penalties. In the UAE, filing a false claim is typically considered a criminal that could result in multiple punishments. The legal requirement that any report or submission submitted by law firms or any other individual to the judicial authorities in the UAE should be based on good faith continues to apply in the UAE, which primarily relies on good faith standards.